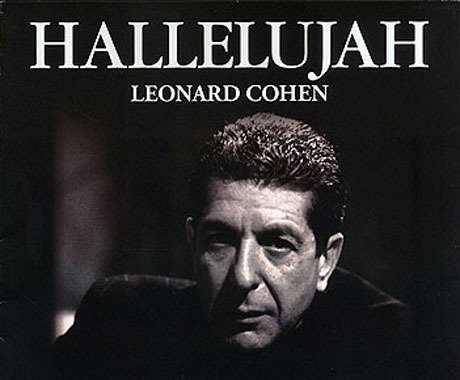 December 12, 2017 By Julia My Sheet Music Transcriptions No comments yet

Dear US readers, this article is for you. We want to tell you which is the most popular sheet music in every state!

From the east coast to the west coast, you are going to discover US’s favorites according to our friends from MusicNotes that based this study on their 3 million customers.

On the top, we have the never-aging hit by Leonard Cohen. Yes, we are talking about “Hallelujah”. How could we ever get tired of that beautiful song? It has so many versions it is impossible to get bored of Cohen’s greatest hit. Fourteen states make this song the winner, five of them in the MidWest and four in the SouthWest.

Since it couldn’t be in any other way, “La La Land” hit song “City of Stars” is the most popular sheet music in California, as well as in Washington and in Arkansas.

Another winner is the “Star Wars” soundtrack in Florida, New Hampshire, Pennsylvania and Wyoming.

Two movie soundtrack in the top three winners. Not bad for the industry, huh?

The next one is also a song we all know, John Legend’s version of “All of me“. Popular in the states such as Georgia, Massachusetts and Las Vegas.

The next one is the new Broadway smash hit, “Dear Evan Hansen”, starred by Ben Platt and popular in Montana and Connecticut. We also have a couple more soundtracks. The first one is Disney’s most recent hit “Moana” and the amazing music of the “Ghostbusters”. How could we ever get tired of its sticky theme song? I definitely don’t know how.

That is all, the most popular sheet music around the US. Would you like to try playing one of these? Do not hesitate in sending us an email!

We hope you enjoyed this article 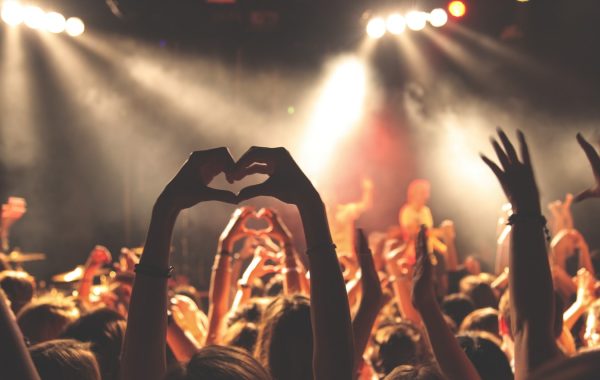 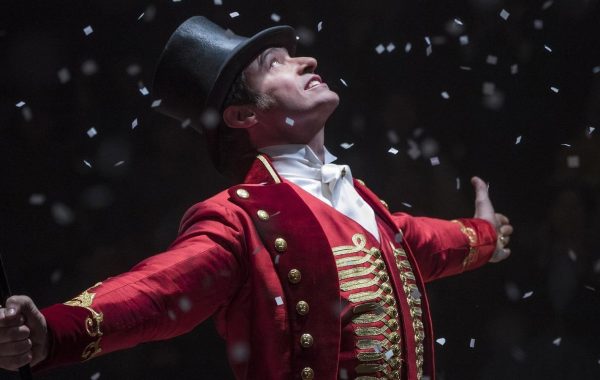