A day with My Sheet Music Transcriptions vol. 10 – Joel, transcriber

Hey hey hey! We are back!  We are very excited about today’s post… You will meet Joel today, one of our dear guitar transcribers and arrangers. He’s been working with us for almost three year now! ?  It was about time we talked about him, right? Right! 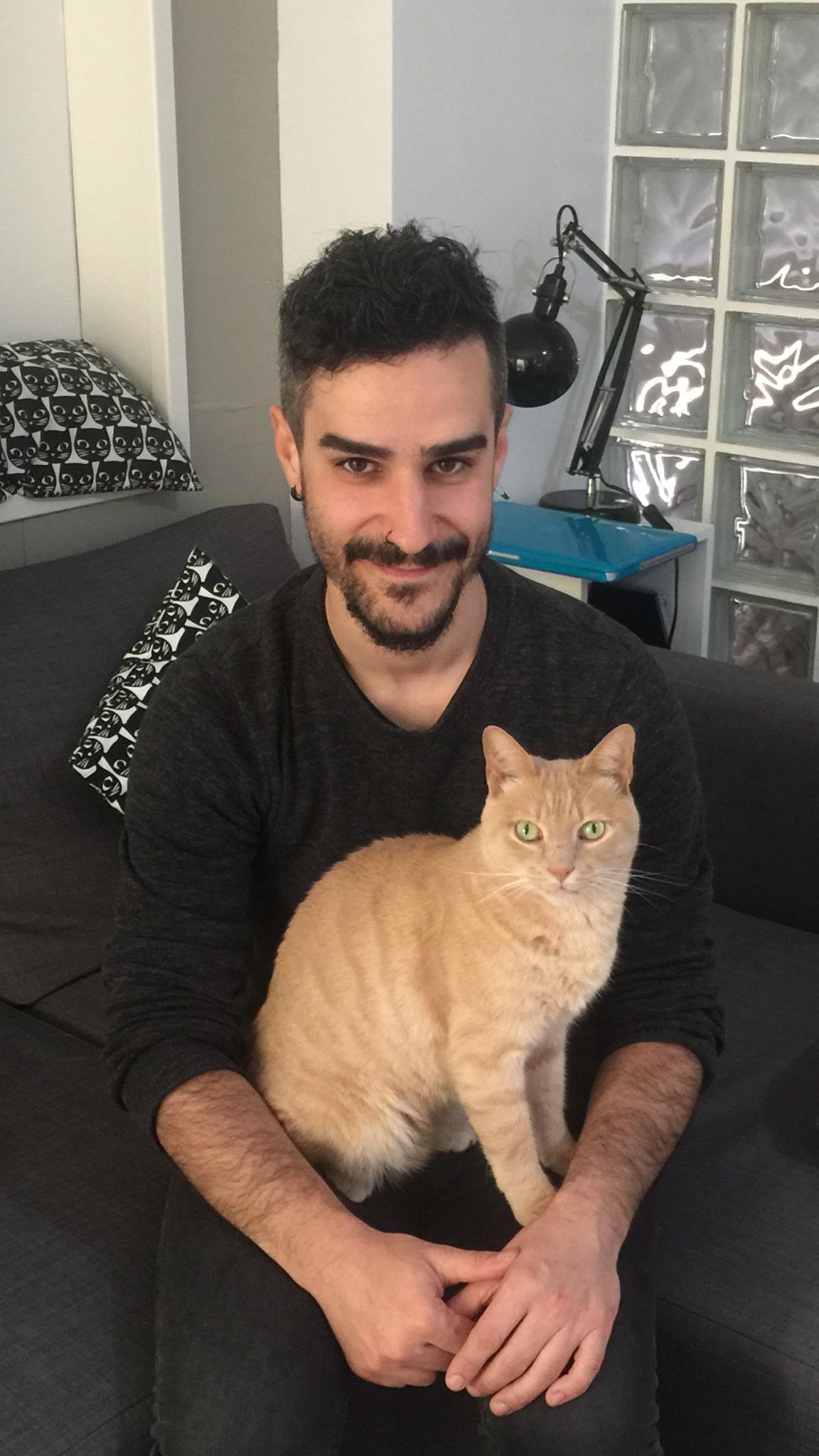 What does he do?

As I said, Joel has been part of our team of guitar transcribers & arrangers for almost three years now. In all honesty, we could not love him more! He’s extremely talented and a hard worker. And on top of that, he is the nicest! What else do we need?

Trusting our team members is key in My Sheet Music Transcriptions, and we trust Joel with any kind of music: rock, classical, metal… No matter what he does, it will be top-notch!

As most of our transcribers, he too works from home. You could think that can be lonely or sad but no! Joel is so comfy being on his own that he refers to himself as some kind of hermit! ?  Nonetheless, his favorite aspect of working at home is that his furry friend won’t leave his side and will get cozy and sleepy on his lap. Luke, his cat, might act as a frustrated musician sometimes when he walks on the keyboard! Awww! ?

Having had to transcribe with loud neighbors in the building, a construction nearby, or even noisy roommates, he now enjoys his own company. Since something good can come from bad, he has learnt to transcribe even in very bad conditioning! 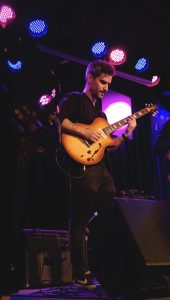 Perks of being a transcriber…

Being a transcriber is great, we do not deny it, but it has its downsides. Joel has a hard time not-transcribing what he hears! Not only music, but he has trained his hearing so much that his head is tempted to transcribe ambulance sirens or any other kind of noises! Can you imagine living like this? We would go completely nuts! Ambulances, car horns, his cat meowing, machine noises… ? Thankfully, he’s not the only person with this addiction… his friends are the same! So what do they do? They compete on who can guess the harmonics on music faster! Can you believe that?!?

#Funfact: People divide between those who are clumsy and those who aren’t. Joel here is a clumsy guy! He will bump into anything while walking inside his house and he is always covered with bruises all around his body. Can you relate? ?

And that’s all! Thanks for reading us and hope you had fun reading about Joel today 🙂 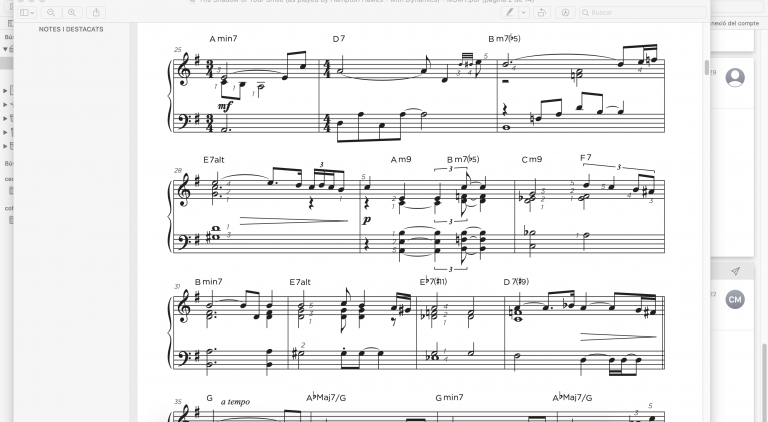 Musescore Will Surpass Finale and Sibelius in the Following Years

The Best Music Biopics Out There!

The music biopics you cannot miss! Make some popcorn, grab your drink of choice, turn those speakers up, and get really comfortable. We are about to present to you The Best Music Biopics out there. And we are sure these movies will give you a great time! We adore music and everything about it. And

Auditioning Tips for Musicians (How to have fun doing it?)

Auditioning Tips for Musicians   “Think of every audition like a chance to perform and you will have fun doing it!” – Erica Schroeder Auditions have always been a very stressful part of music and art-making.  The level of exigence and the way in which the auditions are being done nowadays were drastically different some