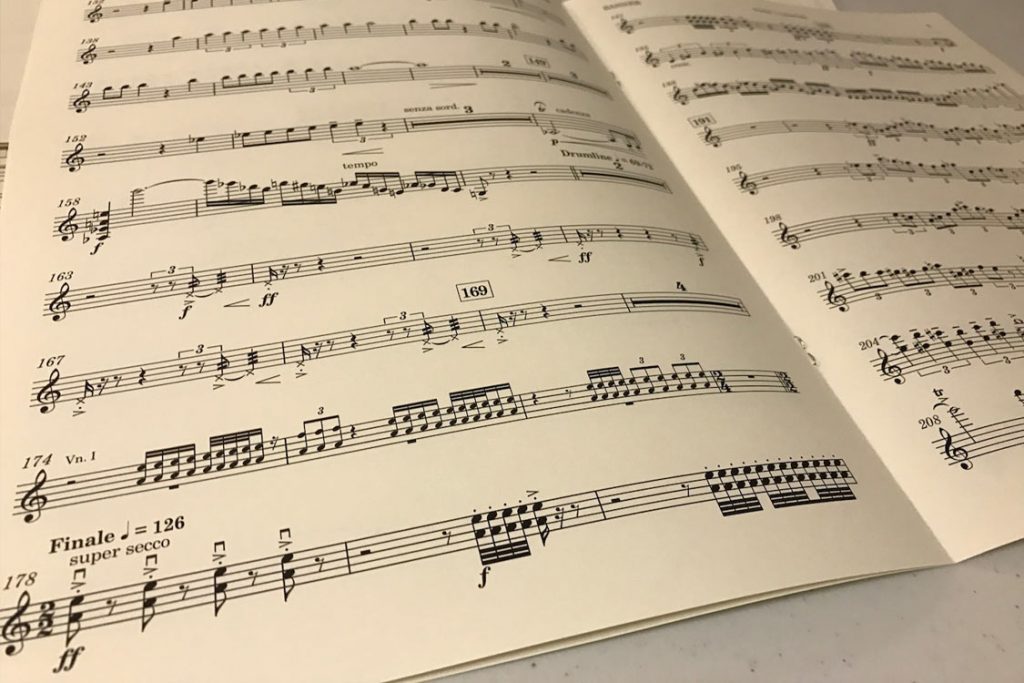 2020 Through Songs  It sure has been a different year, but music has been there to make us feel better This is our tribute to 2020 through songs   JANUARY Mac Miller, Good News We welcomed 2020 with the first single from the rapper’s posthumous album, Circles. A magical way to start the year.   […] 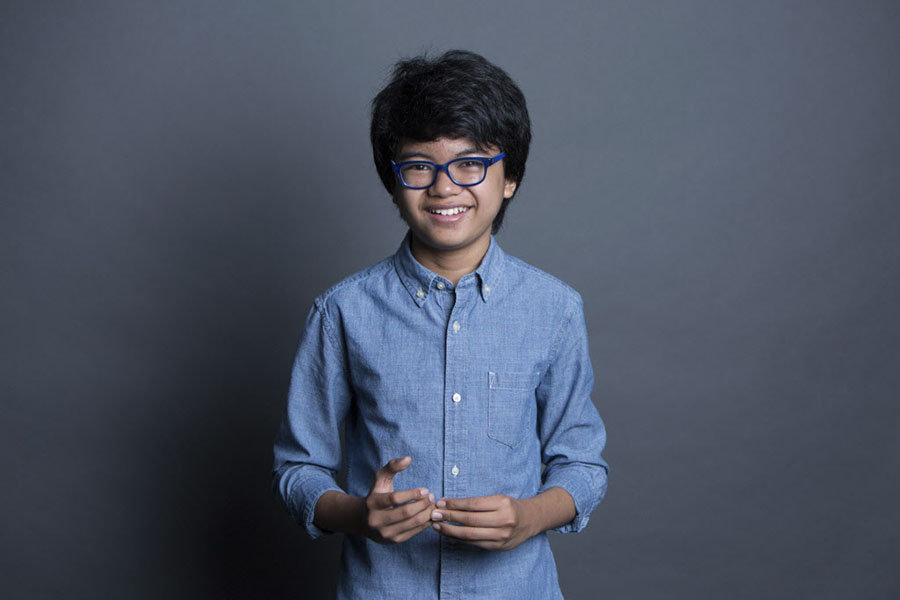 Yes, you read it well, Joey Alexander is a child prodigy. He was only 8 years old when he played for a UNESCO ambassador during his trip to Indonesia, Alexander’s hometown. It was right then when Joey decided he had to dedicate his life to jazz. And speaking about dedicating, he also decided to dedicate a song to his country’s most popular city: Bali. Had you heard that song before? His jazz styles mixed with his very own particular touches is what makes his music so special.

Why do we love Horace Silver 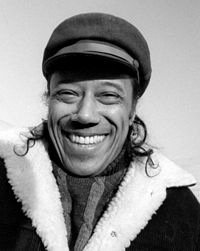 How could we not love Horace Silver? To those of you who do not know him, he was a jazz pianist, composer, and arranger but on top of all that, he was a pioneer of the hard bop style. 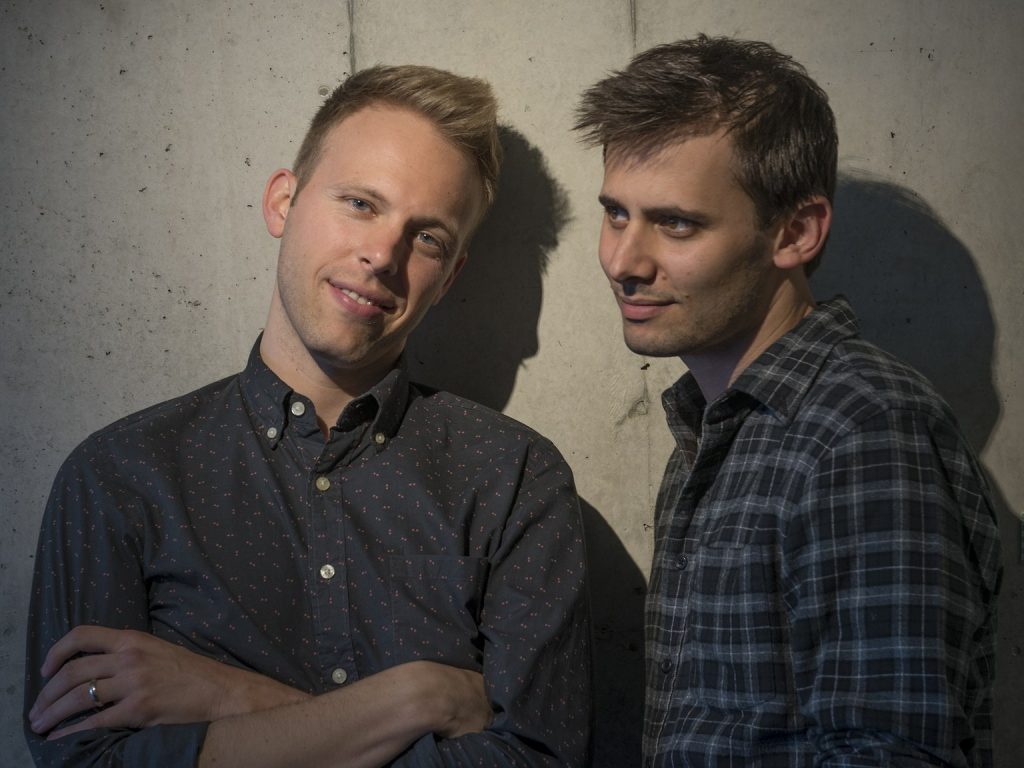 If you haven’t heard these two names in the last 12 months… there is something wrong with you! Benj Pasek and Justin Paul rocked it both on stage and on the big screen. Their first big hit was the Broadway musical “Dear Evan Hansen”, following the story of Evan Hansen, who invents an important role […] 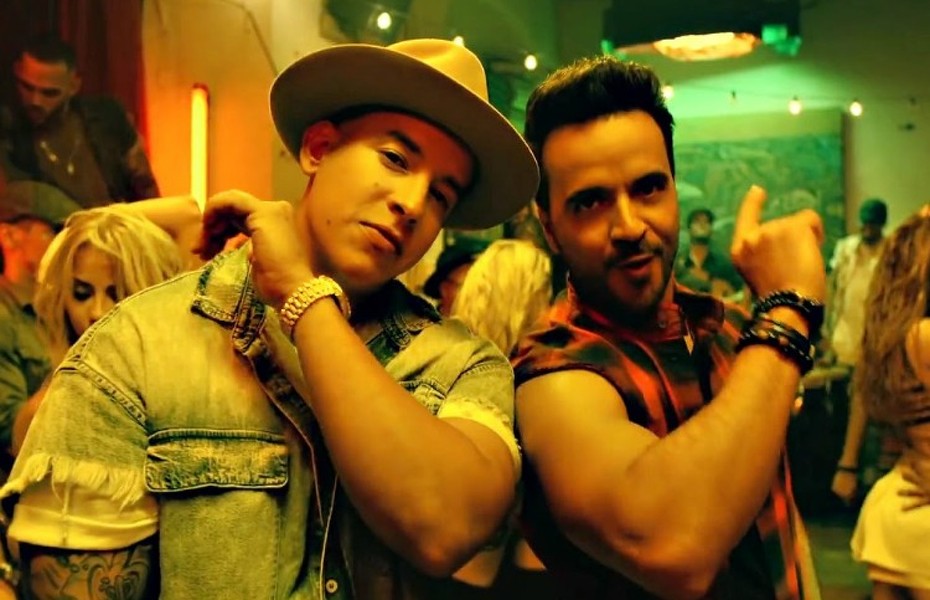 It was about time that we talked about Despacito. Please raise your hand if you have not listened to this song. We all love it! But, just in case here is the link to the original song.