What if you find yourself in front of an impossible sheet music to play?

Okay, ladies and gentlemen, today we are dealing with some serious stuff. During all the previous blogs we’ve been encouraging people to learn new songs. Let’s have a different perspective today…

We want to introduce you to the great Sergei Rachmaninoff, probably the best pianist of the 20th century. He wrote 5 concerts for piano and orchestra, and the third one is the hardest one he ever wrote.

We invite you to take a look and judge by yourselves. Yet, this is only a tiny part of the “impossible sheet music to play”.

Rachmaninoff dedicated this concert to Josef Hofmann, a pianist. Nevertheless, he never performed it in public because maybe it was too hard for him?

Furthermore, another pianist, Gary Graffman, wished he had been younger when he had to learn the concert. He said that as a young student he wouldn’t have known what fear was!

This concert, composed in 1909 was a huge success when Rachmaninoff played it around the globe. Especially relevant, he said this 3rd concert was a lot easier to play than the previous one.

What happened? Why was it so difficult for other great pianists?

Maybe because Rachmaninoff had very large hands that allowed him to play those massive chords. In addition, he was 6 feet, 6 inches tall (1,98m) so we sure can imagine how big his hand was. His hand is said to be about 12 inches (30cm). There is no doubt he had genetics on his side!

So what do you do when you face an impossible sheet music to play?

First of all, do a little research on the sheet music you have in front of you because maybe it is too hard for you. Therefore, in order to know that, you have to be very aware of your piano level. Maybe you’re not as good as you would like to, but you’re definitely on your way of improving your piano skills!

Maybe the joy of these great pieces but the greatest composers of all time is not to play them, but to listen to them.

We encourage you to tell us what is the most difficult sheet music that you have ever tried to perform.

Presenting our partnership As transcribers, our goal is to create sheet music that is easy to read and interpret. We think it would be great to provide our customers with a very large library of sheet music with educational tools that can enhance their music-learning experience. That’s why we’re glad to officially announce our partnership 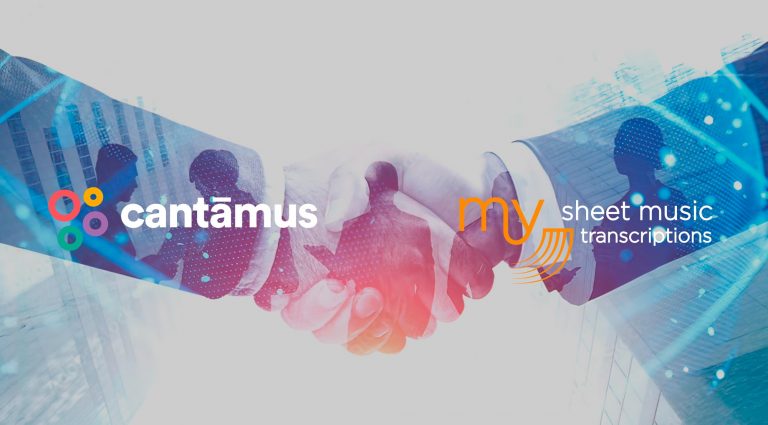 We are very happy to announce our recent partnership with VoctroLabs and their exciting new project! […]

So, the time has finally come? We need to talk about the two rulers of music notation, the ones that have stayed at the top for multiple decades now. […]