The system that will UPGRADE your music understanding

The Nashville Numbers: Why is it any good?

Harmony, aka the elephant in the room for most songwriters and musicians. Why is it so hard for most to comprehend it? Is there any way to narrow it down to less complicated rules than those in classical and, God forbid, jazz harmony manuals and handbooks? Luckily there is, it is a method called the Nashville Numbers System, and if you want to upgrade your music understanding through it, you are in the right place!

But hold on, we are raising our bet, and you can find a FREE google docs template for you to write your favorite songs in it right away. Keep all your scores consistent by using this our template and save time and stress! 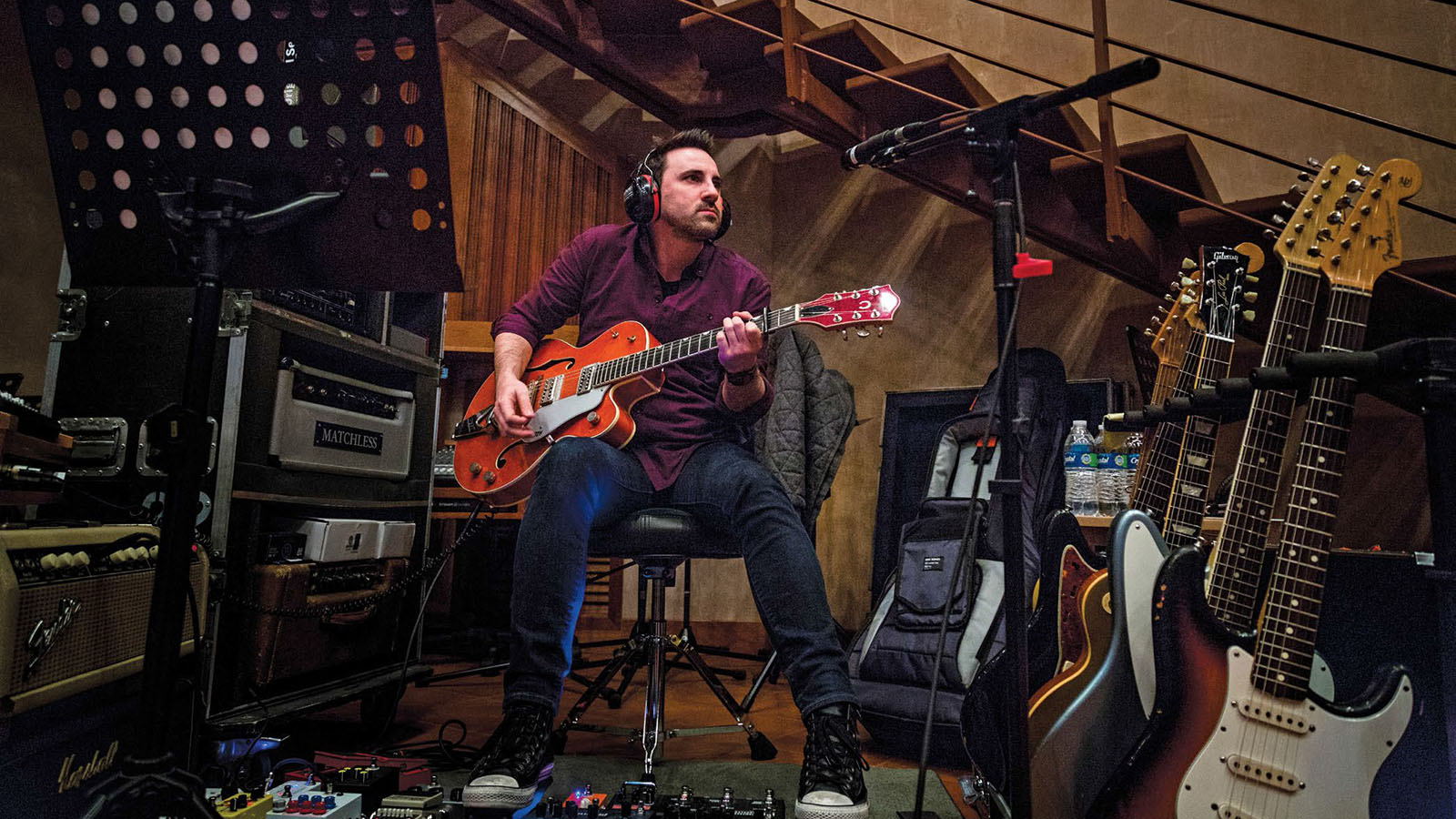 How does this work?

The Nashville Numbers System is a method to notate the harmony of a song. In other words, a way to represent its chords. Now you may be wondering, why would you need a system to symbolize chords if you can write them by their own name? How could that be better?

Its secret is fairly simple, it represents each chord with the number that corresponds to its degree in the scale. In that sense, any song in the key of C would look like that:

The benefits of using this system are: 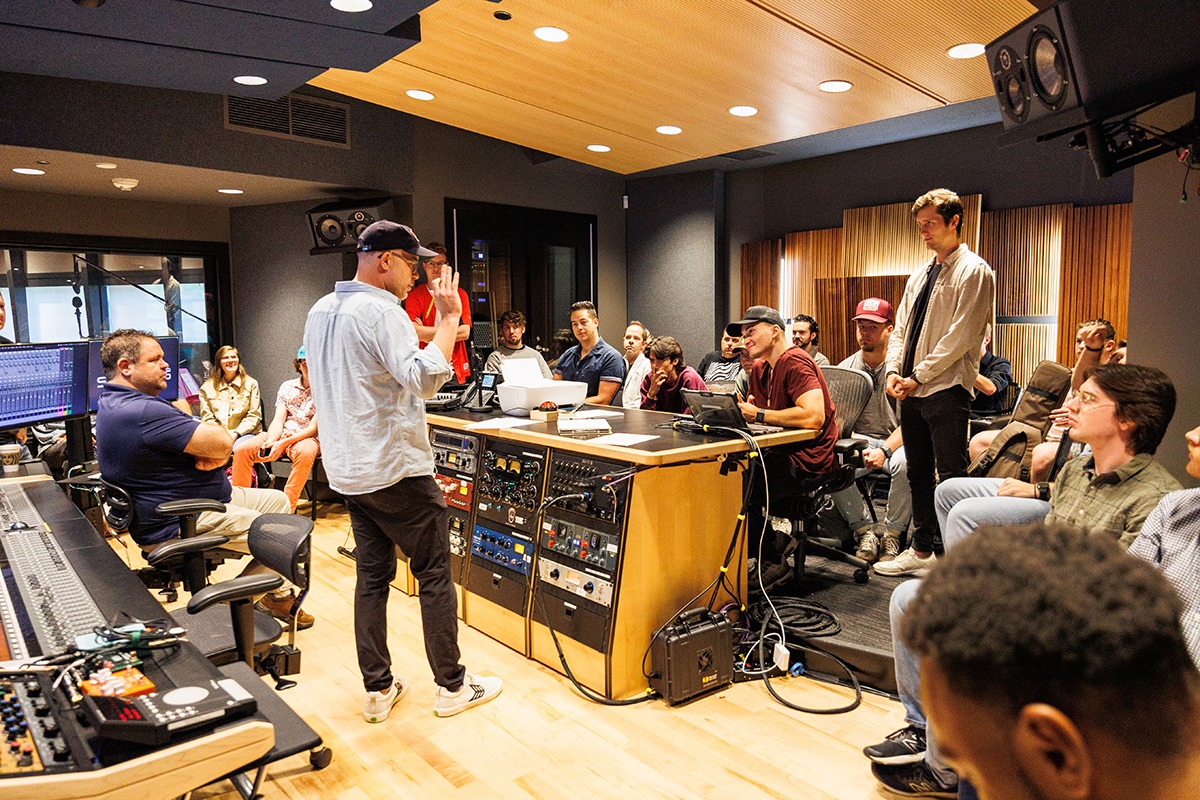 Check out these examples (the first is in C major and the second in D major):

Its origins and its creators

In order to understand its origins, we need to go back to our fellow musicians from the 1700s! The Nashville Numbers System is based on very old chord symbolization methods. Baroque musicians already developed a system called figurate bass that used numbers attached to the bass note to describe the chord that should be built on top of it.

Later, in the 1800s, Roman Numeral became the default tool to analyze harmony. That is the closest classical relative to the Nashville Numbers System. In fact, the latter is based on the same principle but substitutes the Roman for the Arabic numerals.

Nashville is well considered the capital of music recording, and that doesn’t come without thousands of songs recorded on a daily basis. How do session musicians learn all of them? Now you know, they use the Nashville Numbers System, and that saves

Get your FREE template

Go ahead and download this template to craft your definitive charts for free. You’ll never have to write another chart when a singer or an instrumentist requires the band to change the key. Start using this amazing tool that has leaked into every major professional studio. From Nashville to the world,  we are offering a FREE template of the ultimate chord notation system! 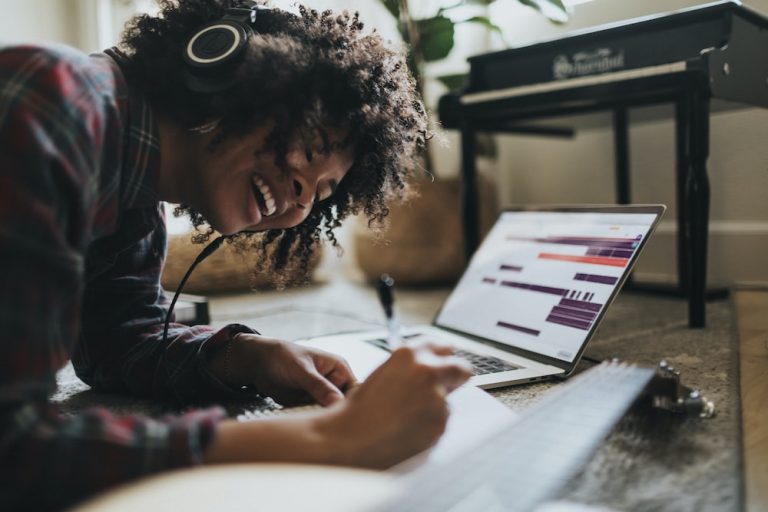 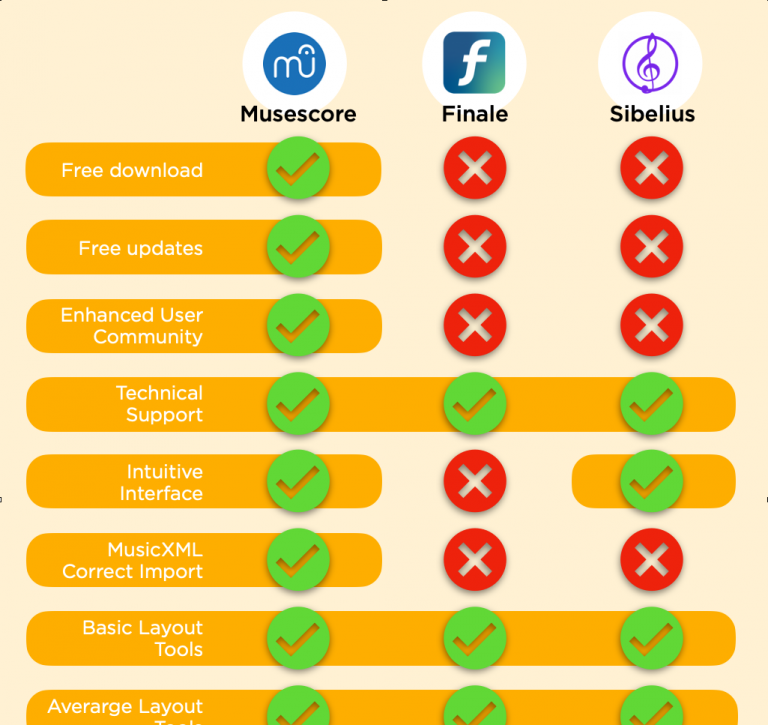 Music biopics you cannot miss! Analysis by musicians for musicians   Make some popcorn, grab your drink of choice, turn those speakers up, and get really comfortable. We are about to present to you The Best Music Biopics out there. And we are sure these movies will give you a great time! We adore music